When I was chosen for the trip to St. Scholastica’s, I was absolutely ecstatic. I was excited to meet the students there and not only improve their Spanish skills, but to adapt mine.

When I arrived at the school on Monday, 26th June,, my expectations were immediately exceeded by the welcoming we received. My first impression of the school was great as we joined in an assembly, which included live music from Cuban instrumentalists. The children were very enthusiastic about learning the lyrics to the Cuban songs which then influenced me to participate in the singing as well.

After that, we went to a classroom with the children from reception. There we did various activities with them, it was nice to see the reception students trying their best to say the words right, despite their young age.

Next, we went on to a year three classroom where we were going to do some cooking. I demonstrated how to make a Spanish meal called ‘pan con tomate’ (Spanish style bread with tomato). The children then had a go at making the meal, which consisted of a piece of bread, garlic and tomatoes. I was extremely impressed to see that the children did the activities, understanding and following the instructions in Spanish. 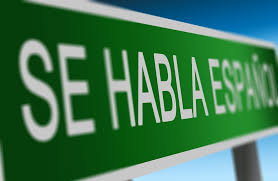 After a wonderful lunch, breaks and getting to know the fabulous personalities of the year three students, we went on to go to the Sutton house in Haggerston. We learnt about the Tudor times and named furniture around the house in Spanish. It was fascinating to see the antique furniture and exquisite rooms within the house.

Overall, my time with St. Scholastica’s was definitely unforgettable and educative. I enjoyed my experience to the fullest and would be delighted to visit again. 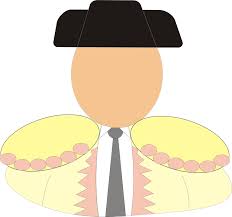